My blog has succeeded in its purpose. My own words have been quoted back to me after I had forgotten I wrote them.

Only a few blog posts happened this year. That’s ok. I’ve been doing other stuff this year and sometimes it’s just good to take a year to do that.

One public conference talk happened this year at CodeStock 2022 after a two year break from speaking. I enjoyed doing that talk and it felt well received but I haven’t done any other this year. 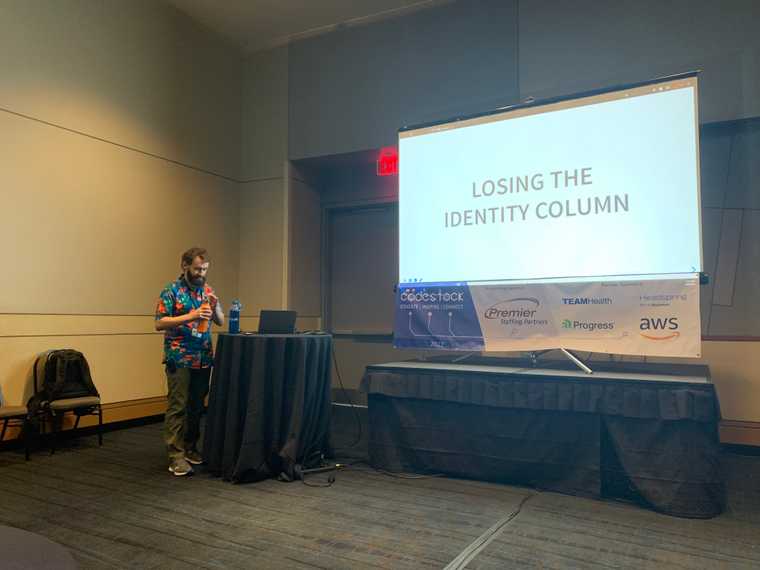 Technology trends in 2021 in my career

Considering side projects, an interesting view might be what my personal GitHub contributions look like: 226 in 2022 so far. 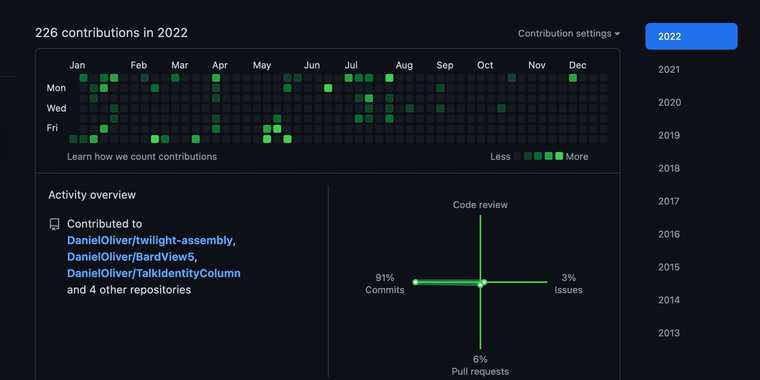 Revisiting some of the past

Over the past few hours I’ve been scanning old articles on both this blog and a static snapshot of my previous old Wordpress blog and even further back to a classic google site from over a dozen years ago where I once worked on game development before I ever went to college.

I do appreciate being able to go back in history because I’ve found screenshots and video captures of what was probably my first software demo. This game project was another Real-Time-Strategy game attempt that didn’t get much further than pathfinding and units awkwardly walking (sliding) around a map. 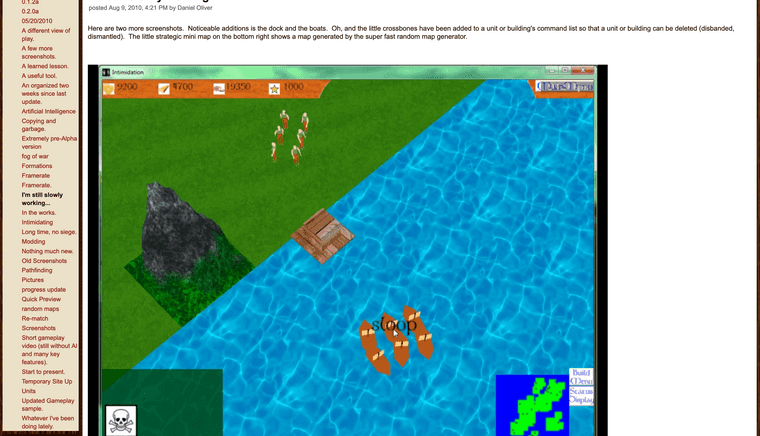 Other things I’ve been doing this year.

I don’t normally post a ton of photos of other things but two notable things are boardgames and backpacking. 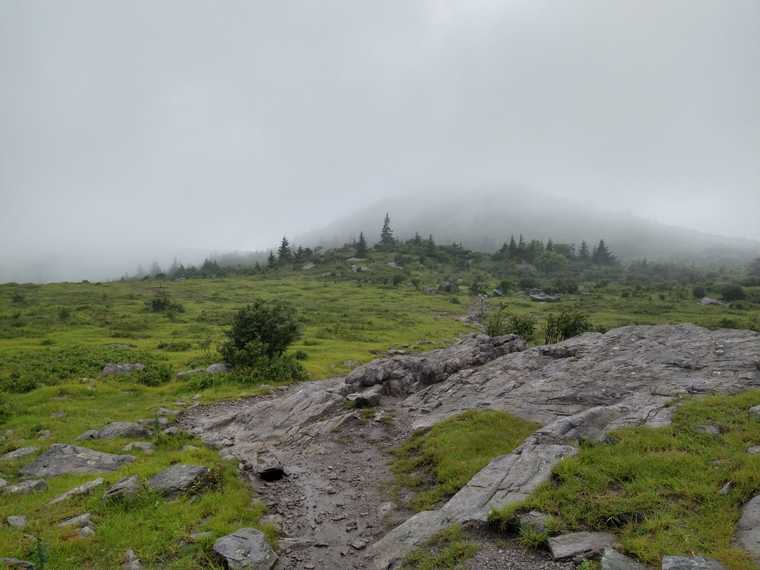 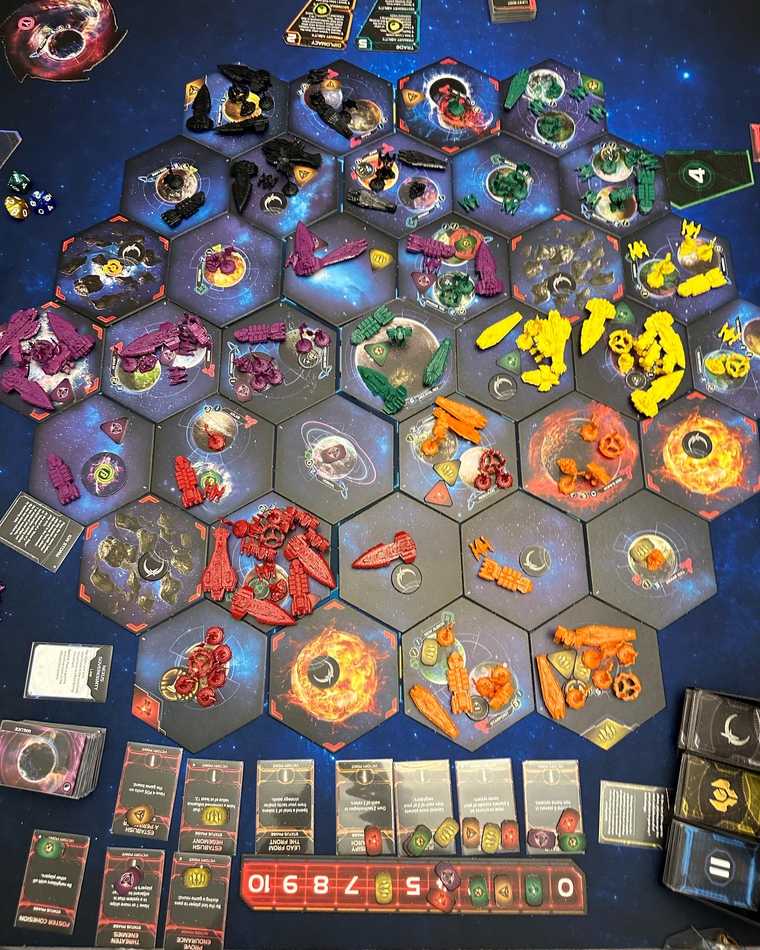 What I said last year was:

I’ve had the senior honorific in my job titles for some years now. During this time I’ve learned many things, made many mistakes, changed some views, and yet I still have so much more to learn. I can never become complacent in the status quo. I must always strive to understand more. To this purpose, I have every intent of a professional goal in stepping it up this year with a formal recognition as a technical leader.

I have a very strong interest in high-traffic, large-scale backend distributed systems. For the most part, my career is shifting towards more of a focus on that, and I enjoy it.

What am I going to do this year?